Yatri is a traveler or a sightseer. A motorcycle company named Yatri is the same. The yatri bike’s design can also be compared to the cyber truck. And most importantly, it is a Nepali product. Well, when Nepal is Ravenous for the environmental enterprise and entrepreneurship, Project Zero from Yatri Motorcycles can be a turning point.

Ashim Pandey, the man behind the yatri bike erect a company named Yatri in 2017. He and his team designed the first prototype, which has been present on the 19th of December. 100% carbon fiber used on this bike which makes it lightweight so that the bike can reach a top speed of 120 km/hr. The company states that the parts integrated from different countries such as the USA, India, China and other European nations as it would cost a huge amount of money if manufactured in Nepal. Ashim Pandey said that  Yatri Design Studio will produce 50 motorcycles in the first phase.

The full charging time of Yatri is 2 Hours and is Capable to cover up to 230 KM in Single Charge with  40 horsepower engines.
The company has also evolved a Yatri Hub app. It is connected to the 7 inches full HD display at the center of the handlebar at a bike. This display not only shows the speed, time and operating temperature but also shows the money you are saving switching to Project Zero and going green 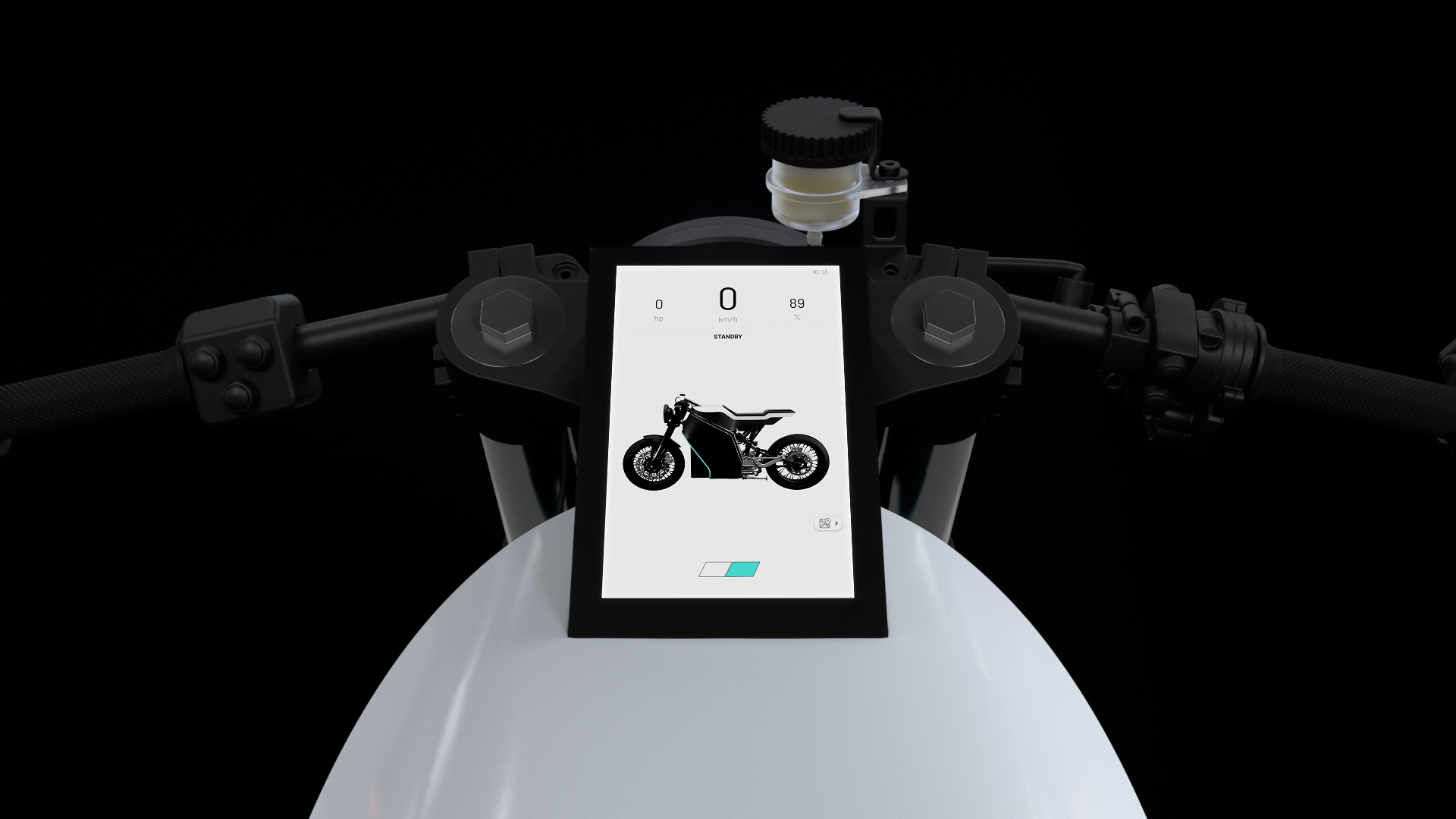 . But, the yatri bike price has not been revealed yet by the project zero. To make it ruthless in such a platform, Pandey says that the team aims to make the electric motorcycle available at the lowest price possible. That, however, does not yet make sure if the yatri bike will make its way to the market in the current form.

The company claim that the battery capacity of the bike is 6KWh and also 8 years of guarantee and this battery can control 30KW motor effectively which is inserted in the bike.

No other details regarding the Yatri bike are launched by the company. However, we can see them hyping their Instagram page with the Bike’s tour to Muktinath and a vlog on YouTube. Tune in to our Facebook page and our website for the Yatri bike price update.